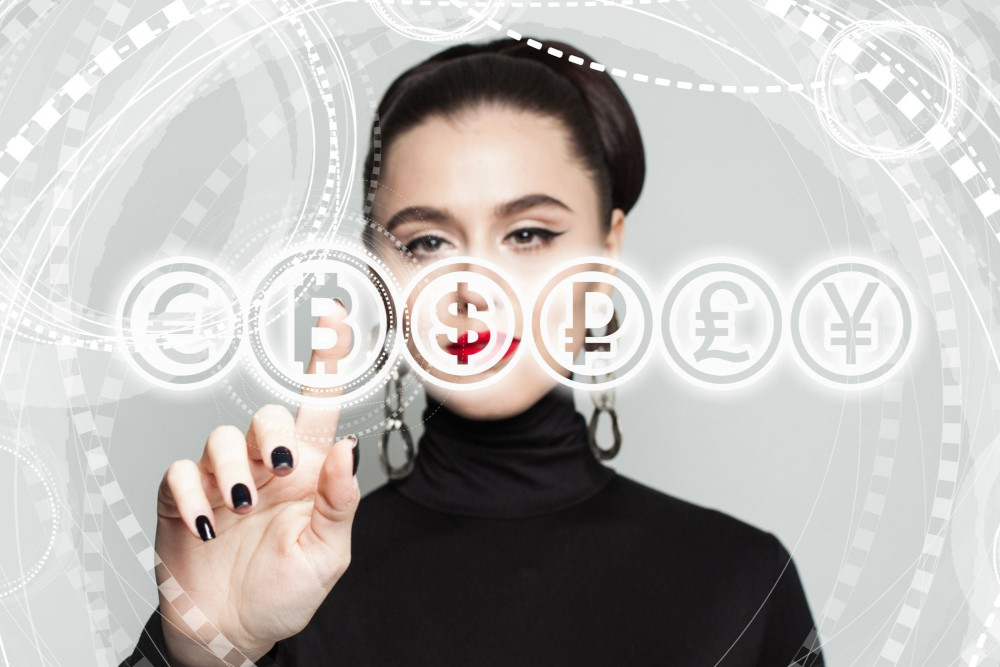 Crypto is the Second Most Widely-Owned Asset Class for Women

According to data sent to Cointelegraph by eToro, crypto is now the second most widely-owned asset class for women, second only to cash. This comes from eToro’s latest Retail Investor Beat, which surveyed around 10,000 global retail investors in 13 countries.

According to the survey results, there is a significant rise in crypto ownership among women. Data shows that ownership increased from 29% in the third quarter of 2022 to 34% in the last quarter. According to the eToro team, this suggests that crypto is “succeeding where traditional financial markets have sometimes failed, " which is by bringing in more women.

While crypto adoption among women has taken flight in the last quarter of 2022, ownership among men only increased by one percent in the same time period. 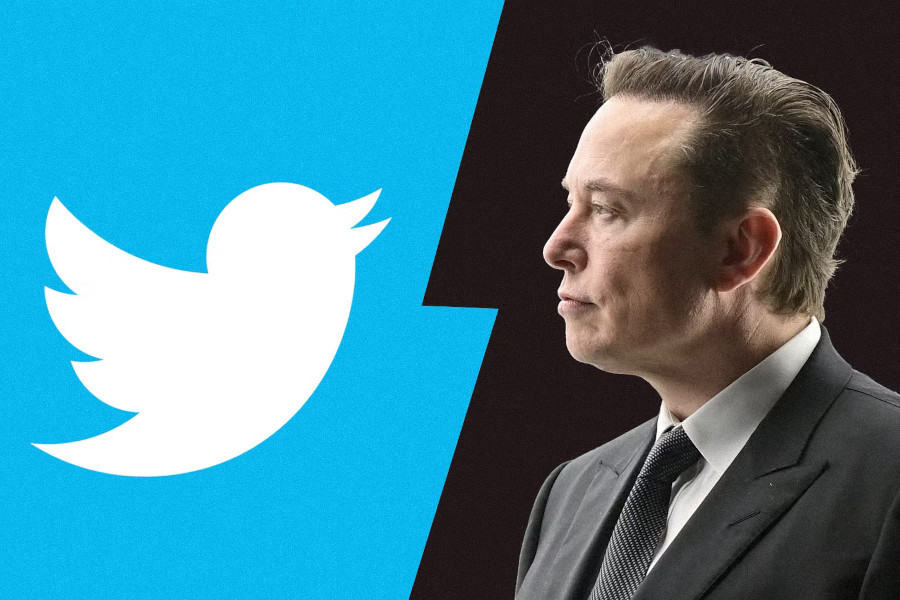 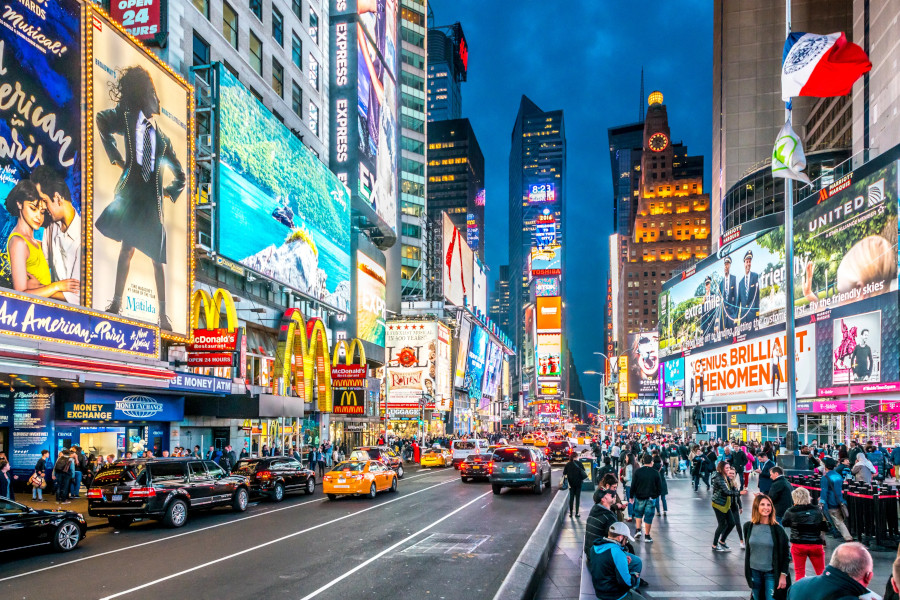 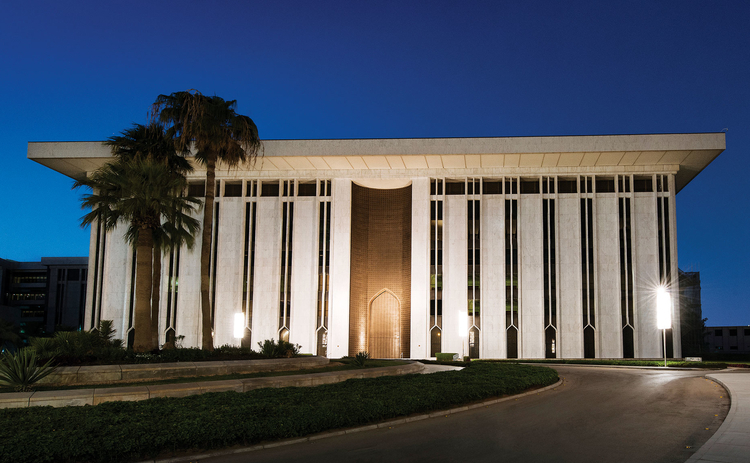 UAE to Bolster Crypto Adoption With Potential Inclusion in Trade 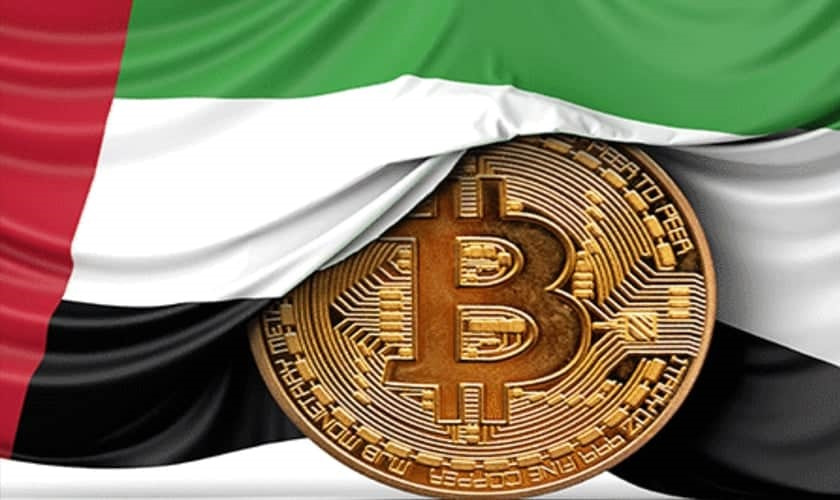