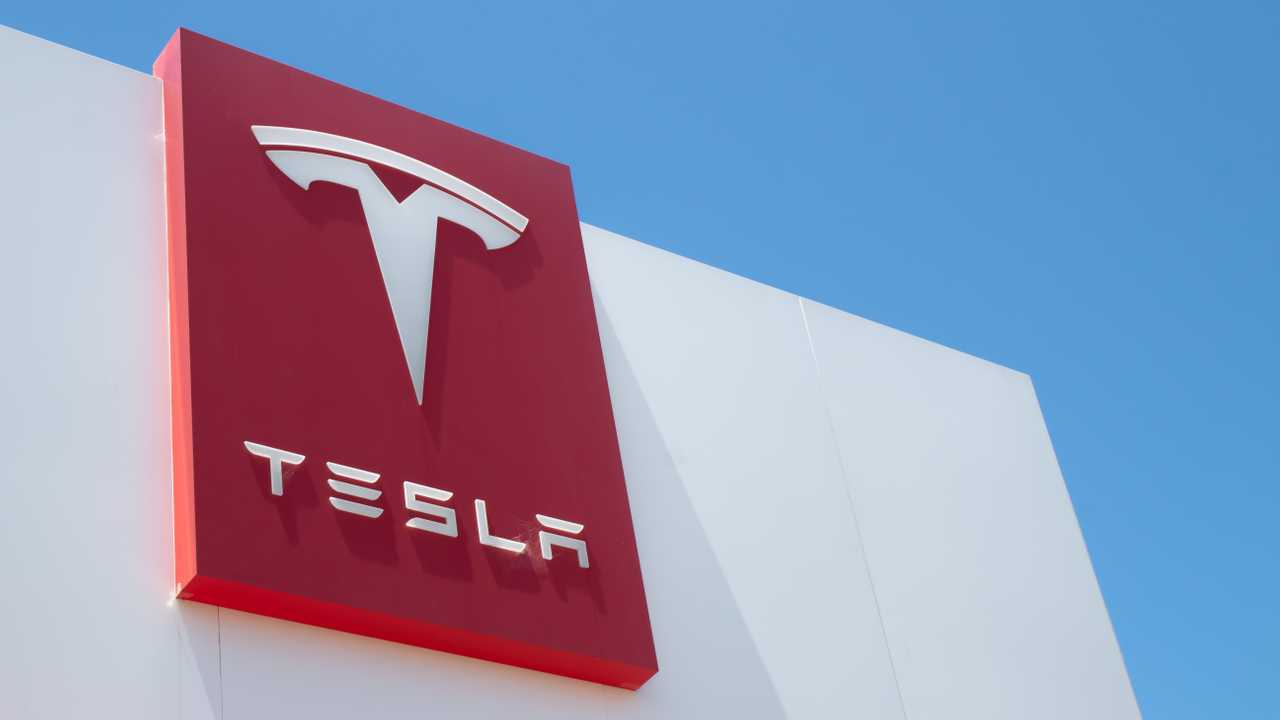 Tesla Sells 75% of Its Bitcoin Holdings

Elon Musk’s Tesla has sold 75% of its Bitcoin, worth approximately $936 million, according to its Q2 earnings report, Decrypt reports.

The electric car manufacturer said in a shareholder presentation that “Bitcoin impairment” had a negative impact on its profitability during the second quarter, when it posted $2.5 billion in operating income.

Ethereum (ETH), the second-largest cryptocurrency by market capitalization, was also down 3% in the last hour following the news from Tesla’s earnings report.

Tesla invested $1.5 billion in Bitcoin in February 2021, after changing its investment policy in January to allow it to hold digital assets. 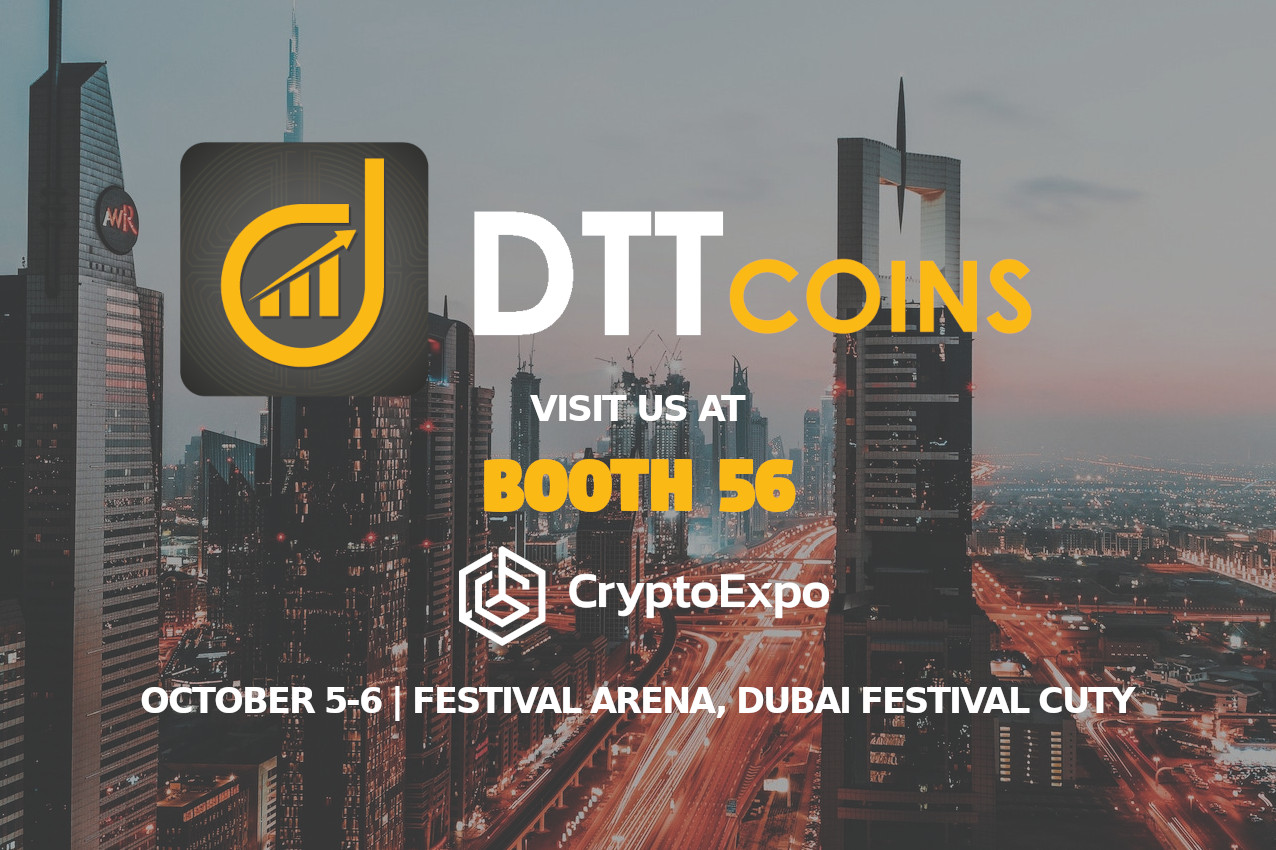 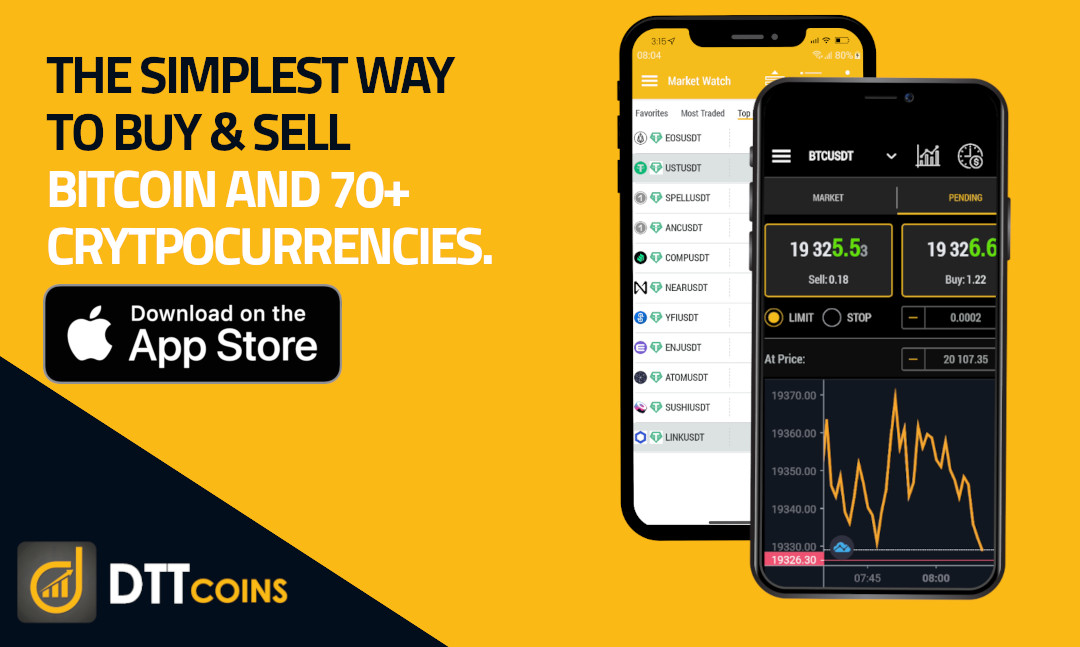 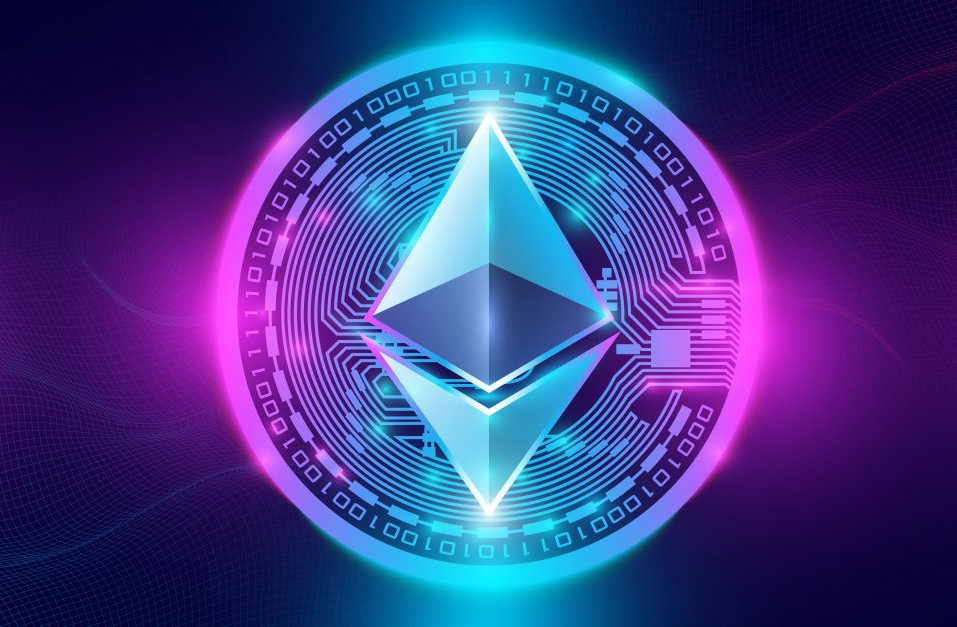 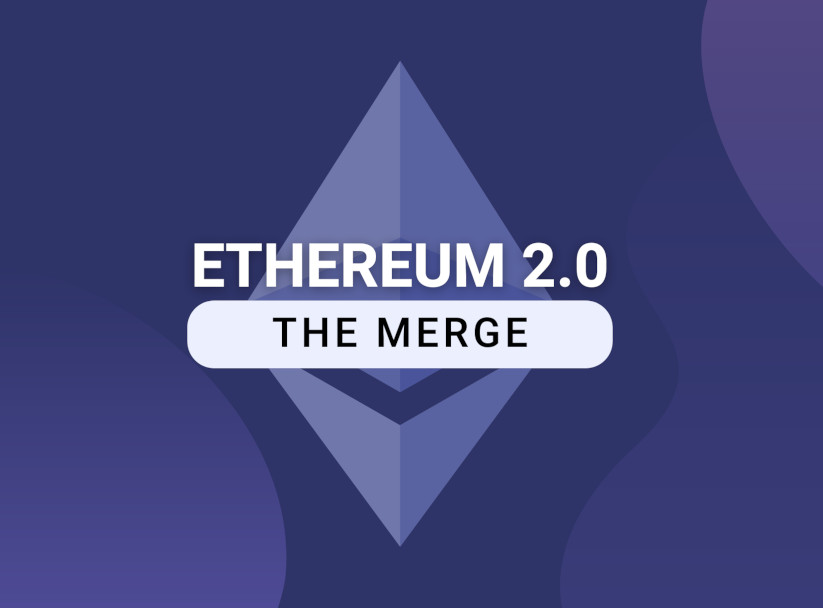